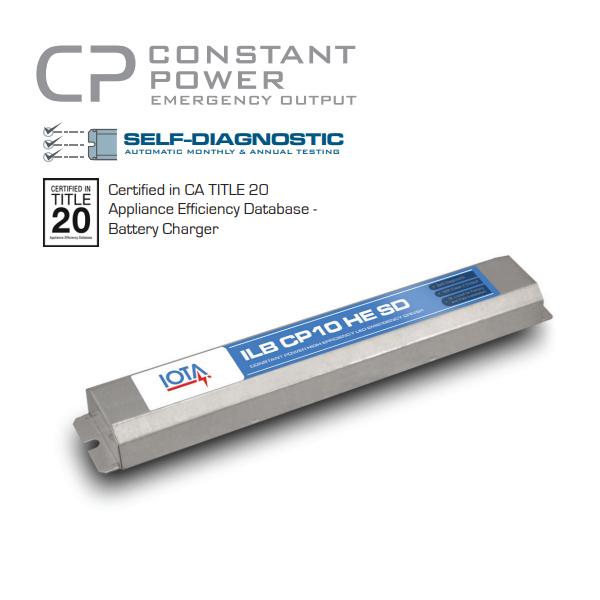 Ballasts allow a fixture to be used for both normal and emergency operation.